Ralph Nazareth is a poet, teacher, and publisher. Born and raised in Mangalore, with a brief spell in Bombay, Nazareth got his Ph.D. in English Literature from the State University of New York at Stony Brook in 1974. After forty years of teaching at SUNY Stony Brook, Purchase, UT Austin, and Nassau Community College, he retired from academia in 2015. He is now in his second decade of volunteer-teaching in maximum security prisons in New York State. He has published four books of poetry, Dropping Death, in collaboration with Duane Esposito. In addition, his writing has appeared in books, magazines, and journals in the US and abroad, including the award-winning collection, Indivisible: An Anthology of Contemporary South Asian American Poetry. He has participated in poetry festivals in Palestine, Ecuador, Colombia, and El Salvador. The Managing Editor of Yuganta Press, he currently also heads GraceWorks, Inc., an international nonprofit charitable foundation.

Duane Esposito is a Professor of English at Nassau Community. He has an M.A. from SUNY Brockport and an M.F.A. from the University of Arizona. His work was selected by Diane Glancy for an Academy of American Poets Award and his poems have been published in dozens of journals. His collections are The Book of Bubba (Brown Dog Press, 1998), Cadillac Battleship (brokenTribe Press, 2005), Declaration for Your Bones (Yuganta Press, 2012), and Dropping Death, a collaboration with Ralph Nazareth (Yuganta Press, 2018). Panic’s Hymn, a reissue/re-imagining of Cadillac Battleship was published by GloveBox Poems in 2018). He lives on Long Island—on Lopsided Farm—with his wife, daughter, son, and many animals.

Here’s a sample of each poet’s work

Here Are The Days

Here’s this memory:
the age of eight.

I nearly died from an explosion in my brain.
When does a lifetime begin to speak?

Here’s this memory:
the age of fifteen.

I walked across the L.I.E. stoned on Quaaludes:
there goes September & the sky.

Here’s this memory:
the age of seventeen.

My parents are divorced.
My childhood dog is dead.

My mother’s boyfriend buys
the family a new dog.

& this one: I give that miniature poodle
a hit of white, blotter acid.

You see, I’ve refused to let anyone offer
what I’m unwilling to take.

These days, regardless of memory,
God’s a stillness in me.

These are the days
that will carry me toward dying.

“I don’t write until there’s a song in my throat.” Andrew Calhoun

I don’t write until a shadow crosses my door
and old loves gleam, winking under waves
It’s then I grip my pen by the neck, squeeze and say:
Yield, you parsimonious monk, and with gold leaf
quicken the stream lying frozen in my heart. 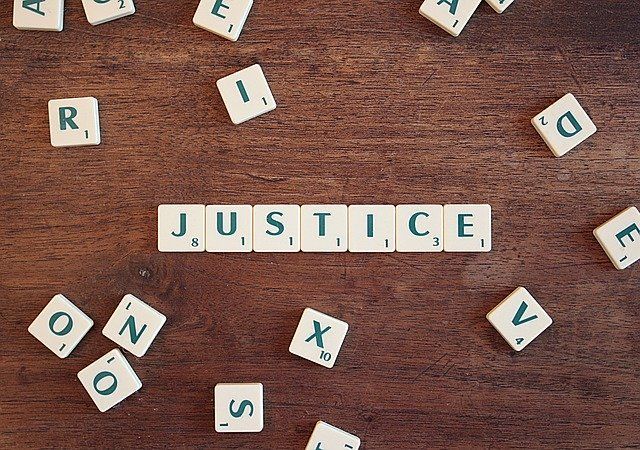