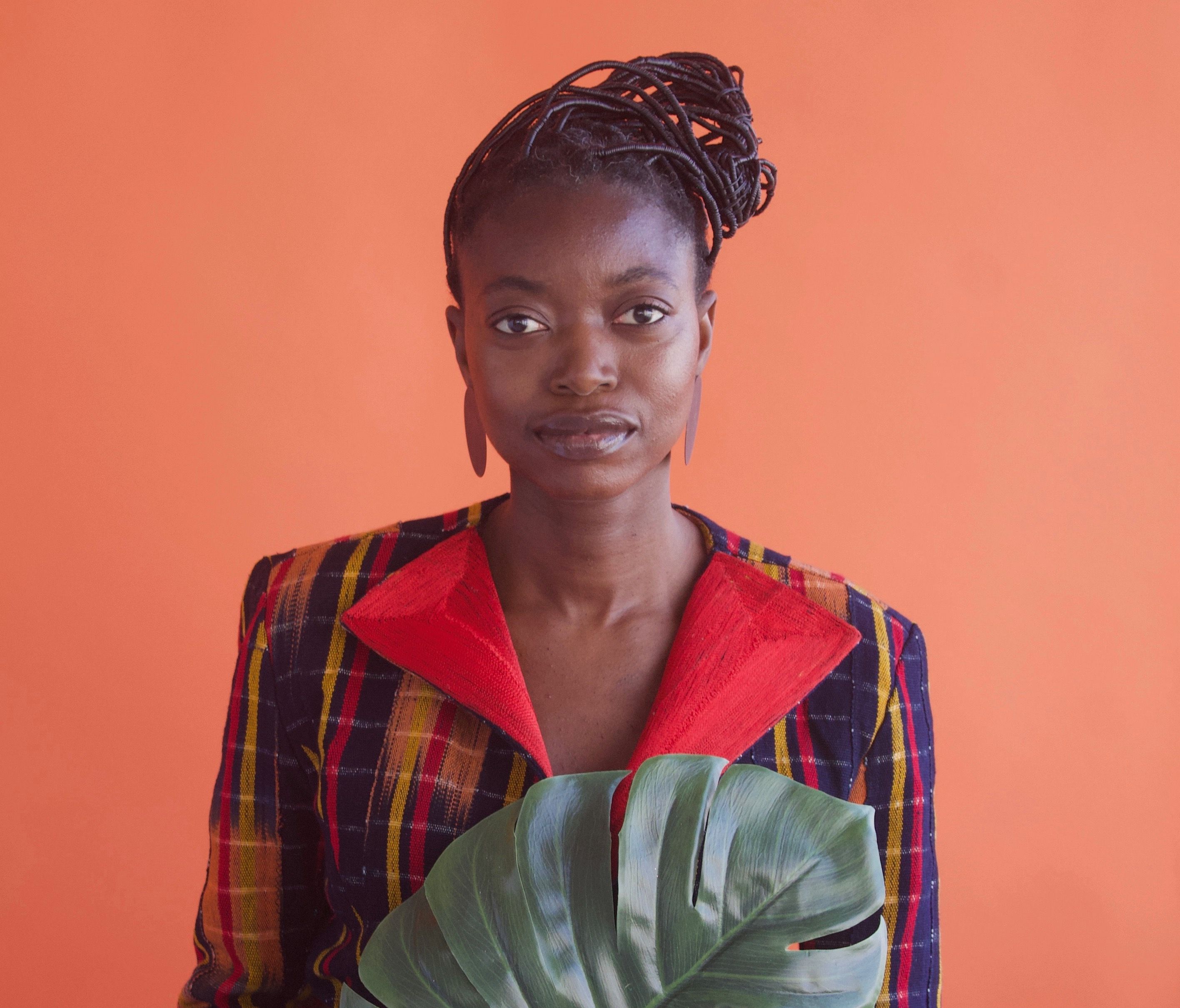 When: September 1, 2020
Time: 7:00 — 9:00 PM
Where: This will be a virtual First Tuesdays reading. For security purposes, you must click this link in order to register for the event. Once you register, you will receive another email with instructions about joining the reading. (If you use multiple email addresses, note that the response will come to the email address you used when you registered.)
Please note: In order to make sure we have time to do a cento, I will ask everyone to limit themselves to one poem. If you would like to participate in the open mic, send me an email. You will read in the order you sign up.
More Information: Richard Jeffrey Newman

Nana Ekua Brew-Hammond is the author of Powder Necklace, which Publishers Weekly called “a winning debut.” Named to the “Africa39” list of writers “with the potential and talent to define trends in the development of literature from Sub-Saharan Africa and the diaspora,” her short fiction was included in the anthology Africa39. Her work also appears in Everyday People: The Color of Life and New Daughters of Africa, among others. Forthcoming from Brew-Hammond are a children’s picture book and a novel. Brew-Hammond was a 2019 Edward F. Albee Foundation Fellow, a 2018 Aké Arts and Book Festival Guest Author, a 2017 Aspen Ideas Festival Scholar, a 2016 Hedgebrook Writer-in-Residence, and a 2015 Rhode Island Writers Colony Writer-in-Residence. Every month, Brew-Hammond co-leads a writing fellowship at Manhattan’s Center for Faith and Work.

Here’s an excerpt from “After Edwin,” published in New Daughters of Africa

Her status in Ghana had initially confused her. In the States, Mawunyo had grown up certain of her place: inferior to whomever was White or rich; and she had spent the better part of her adolescence doing everything she could to achieve proximity to both. Among her first generation American classmates from Haiti, Jamaica, Guyana, Guatemala, the Dominican Republic, Colombia, and Ecuador, she aggressively befriended the ones with the loosest curls and the straightest waves, the ones light enough to have freckles on their skin. She modeled her vocabulary, mannerisms, and tastes after White book and screen characters. She styled her freshly relaxed hair in cascading waves she regularly tucked behind her ears or tossed over her shoulders. She developed an obsession with golf, tennis, and surfing.

She wrote the hell out of her college application personal essay, conspiring with every exoticized notion of Africa she had seen or read, separating herself from all but the Talented Tenth of Blackness, campaigning as the ideal thank you so much for this opportunity & financial aid candidate to secure a spot in one of the Best of the Whitest of schools, and she made it. She was accepted by Smith College, that old bastion of wealthy White femininity, where the daughters of slaveholders and suffragists converged in the intellectual mother of all finishing schools. It was the largest Sister of the Seven: Radcliffe, Vassar, Barnard, Wellesley, Mount Holyoke, and Bryn Mawr completing the number reserved for the richest, Whitest, historically women’s colleges in America.

But at Smith she discovered more than how to be better at becoming an eternally inebriated, Feminine Mystique quoting, White man’s wife (should she be so lucky). Over four years of nailing her role as the stylish intellectual worldly grateful hard working negro, she found she wasn’t the only one playing a part.

When the lights lowered, or drinks were served, when the music came on, she realized her White friends had been doing their own studying. Rapaciously singing along to whatever hip-hop track was the banger du jour, they always knew exactly when to go silent when the notorious “n” word appeared. In photos, they threw up gang signs they had seen in films or pictures, smiling at the irony, and captioned them with shrugging or marijuana leaf emojis.

Watching them perform what had been presented to them, and the world, as contemporary Blackness, it dawned on Mawunyo that her performances were minstrelsy too. There was no White or Black way of doing or being. Whiteness and Blackness were fabricated labels for invented identities, pernicious distortions of peoples and cultures to fossilize power and make money. Race was make-believe, and it was crushing every actor.

This event is funded in part by Poets & Writers, Inc. through public funds from the New York City Department of Cultural Affairs, in partnership with the City Council. 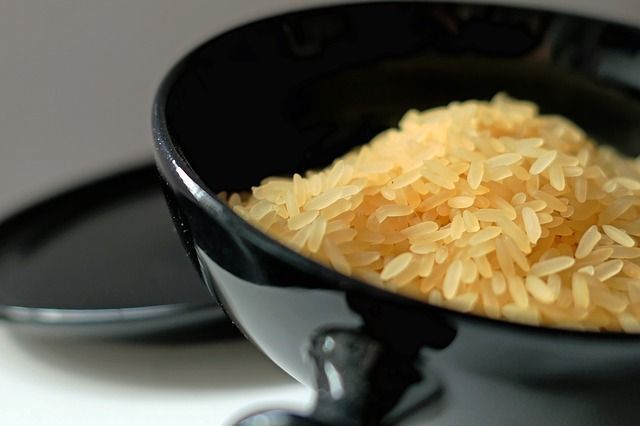