Yesterday, I received an email with the sad news that Jay Chollick, a long-standing regular at First Tuesdays, has passed away. Jay was our featured reader in September 2018, when he read poems from a new self-published book, called new from j. 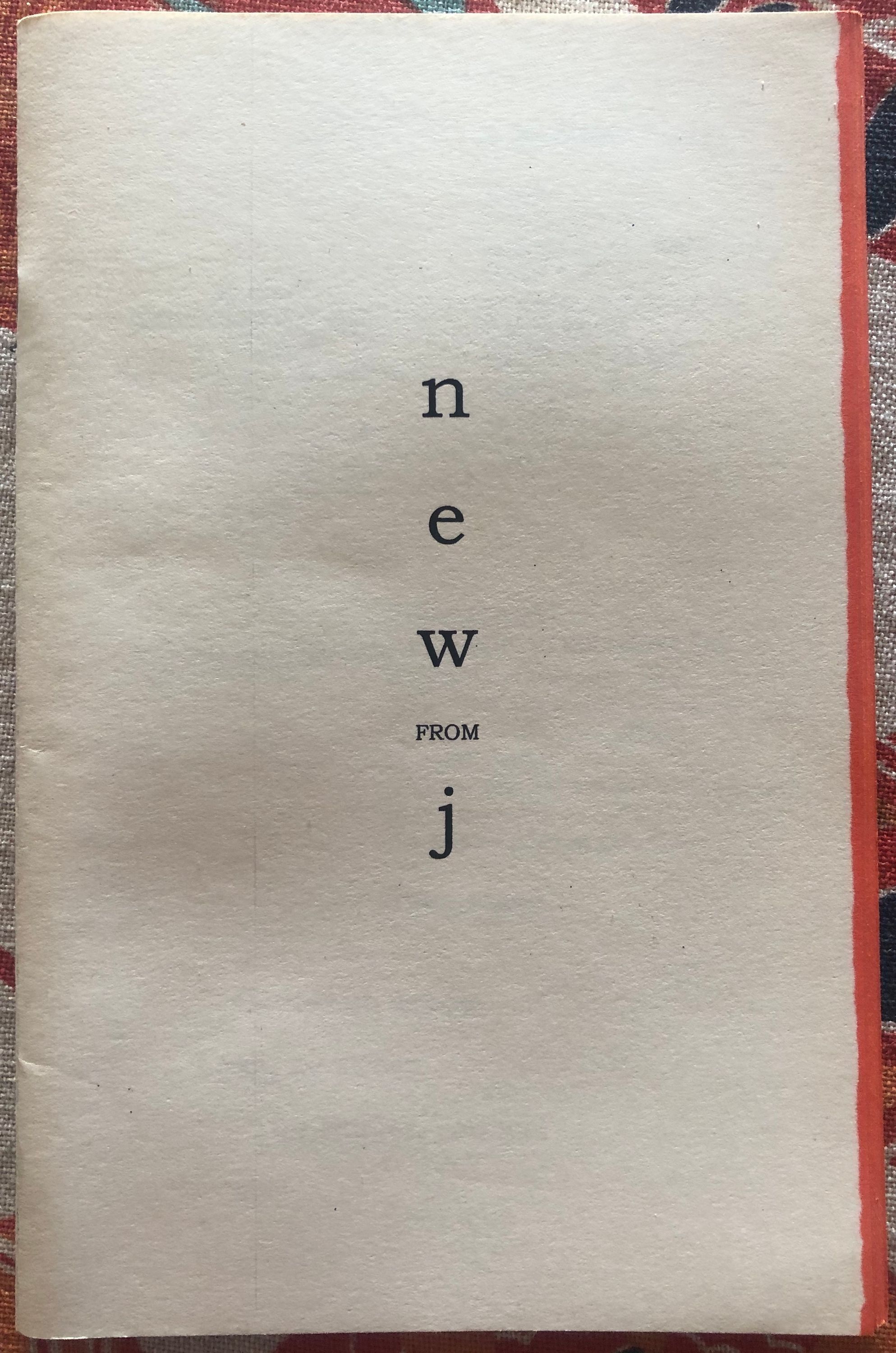 When Jay read his poems aloud, you could tell you were in the presence of a master performer, controlled and yet passionate at the same time. Here are two videos from his feature:

In March of this year, just before everything shut down due to the pandemic, Jay was unable to be at First Tuesdays, so sent me a poem and asked me to read it at the start of the open mic. Poetry had become his way of being in the world and knowing that his words would be part of our community even if he couldn’t be with us himself was important to him, and sustaining in its way. It is a sad poem about, in part, his wife’s loss of memory.

The last line, in which he asks whether “her mind held no Jay,” is especially moving now for me. He is no longer with us, but we have the memory of his presence and the words he shared with us, and I am glad that some part of him will live on here, on the First Tuesdays website, for as long as it remains live on the web. 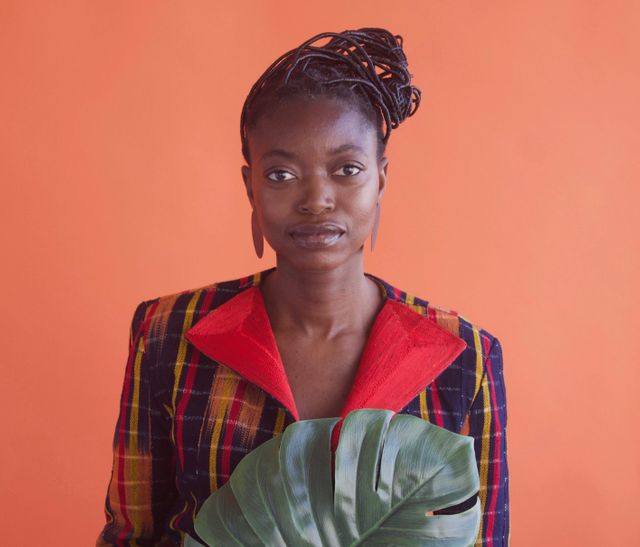 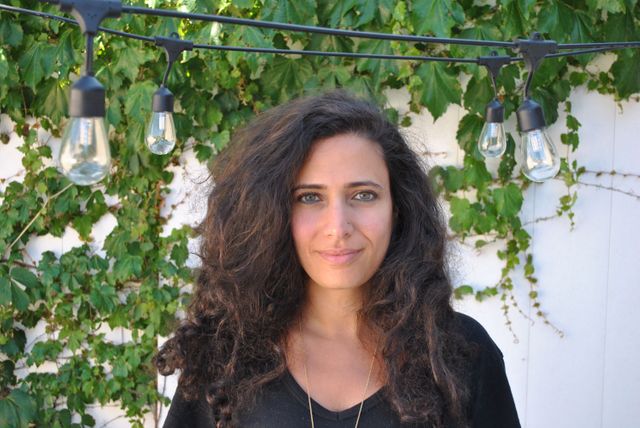